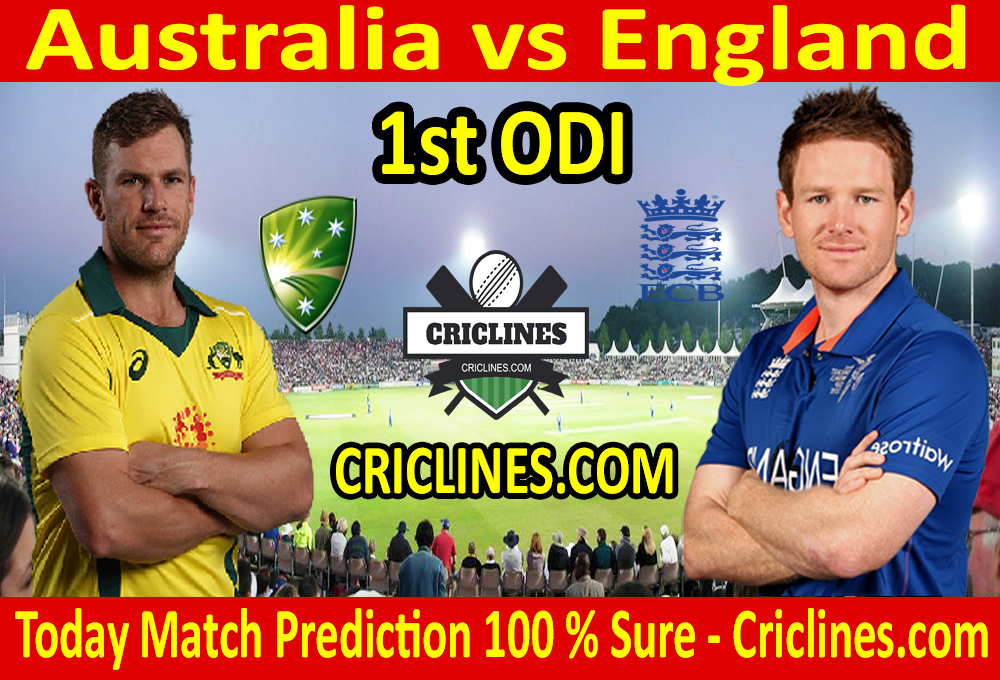 The world is ready to witness yet another big battle of ODI cricket. The 1st ODI match of Australia tour of England, 2020 is scheduled to be held on Friday, 11th September 2020 at Emirates Old Trafford, Manchester. We are providing 100 safe, perfect, and accurate today match prediction for all matches of England and Australia.

England had performed well in the T20 series and won that with 2-1. Now they are going to face Australia in the series of 3 ODIs. England had not played too many ODIs since they had won the world cup. Joe Root is back to the side for the ODI series. The batting order of England looks strong at least on papers. Jonny Bairstow, Jason Roy, Joe Root, and Eoin Morgan have to give their best performance in this series. The bowling unit of England is also strong. Jofra Archer, Mark Wood, and Tom Curran will be leading the bowling unit of England.

Australia had lost the T20 series but won the last t20 match and saved their first position on the ranking of ICC T20. The ODI squad of Australia is almost similar that was in the T20 series. Marnus Labuschagne had got a chance to the squad for the ODI series. The batting order of Australia is also strong at least on papers. Steve Smith, Marnus Labuschagne, David Warner, and Aaron Finch will be leading the batting order of Australia. Glenn Maxwell and Mitchell Marsh will have to perform well in the middle-order. Patrick Cummins and Mitchell Starc will be leading the bowling unit of Australia with the help of Josh Hazelwood, Adam Zampa, Ashton Agar, and Nathan Lyon.

England had played a total of 750 ODI matches so far. They won 378 matches while other teams won 336 matches. Their 28 matches were ended with no result and 5 matches were tied.

Australia had played 950 ODI International matches right now with 575 wins to their name. They had lost 332 matches while their 34 matches were ended with no result and 9 matches were tied.

England had played 149 ODI matches against Australia where they won 62 while Australia had won 82 matches while 3 matches between these two teams were ended with no result and two matches were tied.

The 1st ODI match between England and Australia is going to be played at Emirates Old Trafford, Manchester. The pitch at this stadium is excellent for batting. The boundaries at this venue are short and will bring the spinners into play. The pitch will continue to be good for batting throughout the match. A total of 280 can be a good total to defend.

Who Will Win England vs Australia 1st ODI

Who Will Win England vs Australia 1st ODI Match-AUS 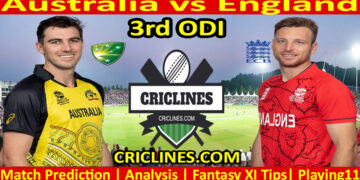 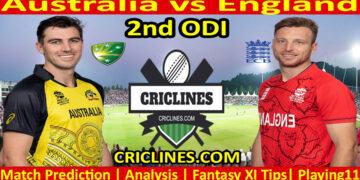