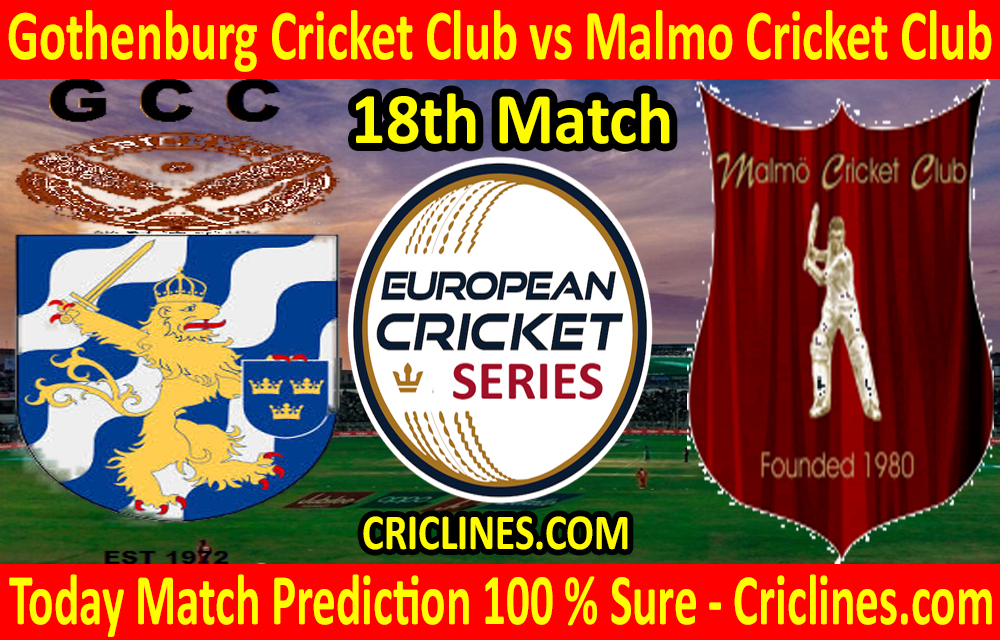 The world is ready to witness yet another big battle of T10 cricket. The 18th Match of European Cricket Series ECS Iceland Series 2020 is scheduled to play between Malmo Cricket Club and Gothenburg Cricket Club on Thursday, 6th of August, 2020 at Limhamnsfaltet, Malmo. ECS T10 Iceland Series. We are posting safe, accurate, and secure today match prediction for all matches of ECS free.

The performance of the Malmo Cricket Club had not been impressive in this tournament so far. They had played a total of two matches till now and are still searching for a win. They lost their opening match of this tournament against Ariana Cricket Club by the margin of 30 runs and they lost their second match against Ariana AKIF by the margin of 32 runs.

Gothenburg Cricket Club had failed to have a kick start to this tournament. The had completed two matches which they had lost by the margin of 46 runs against Ariana AKIF. Their second match of this tournament is underway when we are writing this.