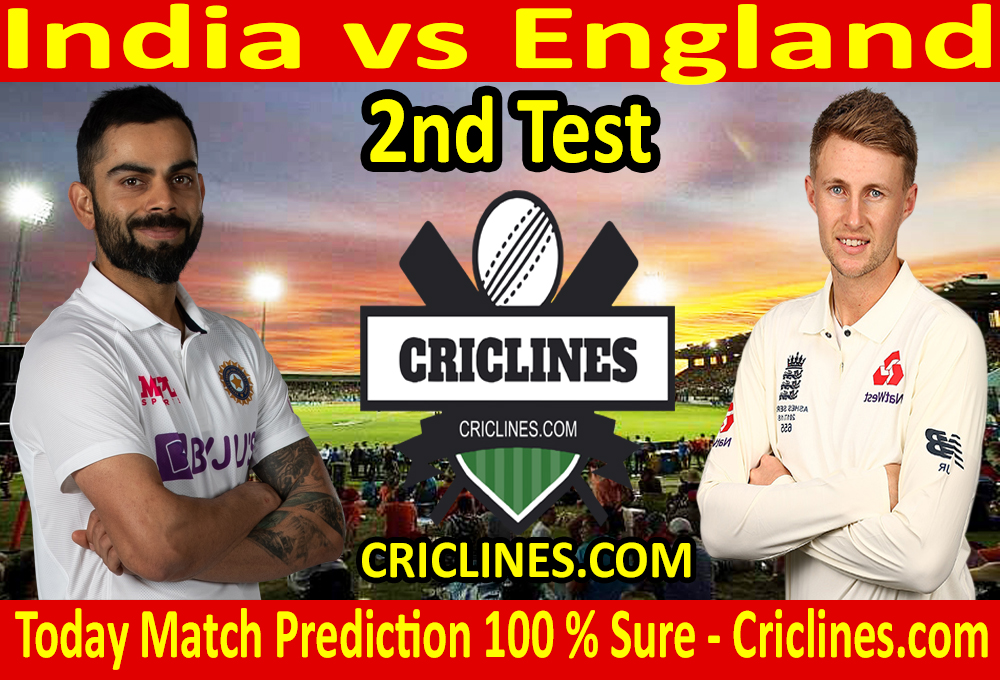 The cricket fans are to witness yet another big battle of the test cricket. The 2nd Test match of England tour of India is scheduled to be held from Saturday, 13th to Wednesday, 17 February 2021 at MA Chidambaram Stadium, Chennai. We are posting safe, secure and accurate today match prediction of all matches of England and India.

India had failed to have a kick start to this home series of four test matches and lost the opening test match by a handsome margin of 227 runs. They lost the toss and were asked to field first. The bowling unit of India failed to perform well in the first test match. They leaked 578 runs in the first inning and 178 runs in the 2nd inning. Ravichandran Ashwin was the highest wicket-taker from the India side who picked a total of nine wickets in that test match including three in the first inning and six in the 2nd inning.

The 1st match of this series is scheduled to be held at MA Chidambaram Stadium, Chennai. Pitch here in this stadium is a batting favored and with a little bit of bounce that may help the seamers. Spinners can play a key role in this pitch. As per the live cricket score, a total of near about 380 runs should be as par in each inning.

The weather forecast for Chennai is good for this match. There are some chances of rain and that is possible that we may have a short match.

Who Will Win India vs England 2nd Test

Who Will Win India vs England 2nd Test Toss-IND

Who Will Win India vs England 2nd Test Match-IND

We will update the dream11 Fantasy team shortly.