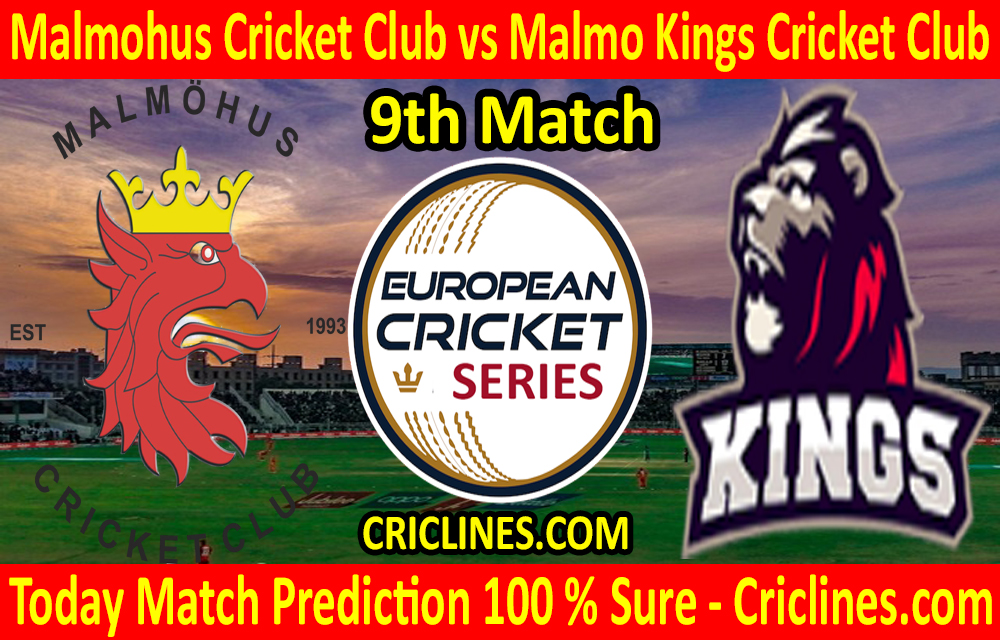 The cricket fans are ready to witness yet another big battle of T10 cricket. The 9th Match of European Cricket Series ECS Iceland Series 2020 is scheduled to play between Malmo Kings Cricket Club and Malmohus Cricket Club on Tuesday, 4th of August, 2020 at Limhamnsfaltet, Malmo. ECS T10 Iceland Series. We are posting safe, accurate, and secure today match prediction for all matches of ECS free.

The performance of the Malmo Kings Cricket Club had been average in this tournament so far. They had played a total of two matches so far with one win and the other lost. They won their very first match of this tournament against Helsingborg Sports Club with a handsome margin of eight wickets while they were beaten by Karlskrona Cricket Club in their second match by the margin of nine wickets.

Malmohus Cricket Club had performed well in this season of ECS T10 League so far. They had played two matches so far with both wins to their name. They won their very first match of this tournament against Helsingborg Sports Club with a massive margin of 29 runs and they beat Evergreen Cricket Club in their second match with the margin of five wickets.