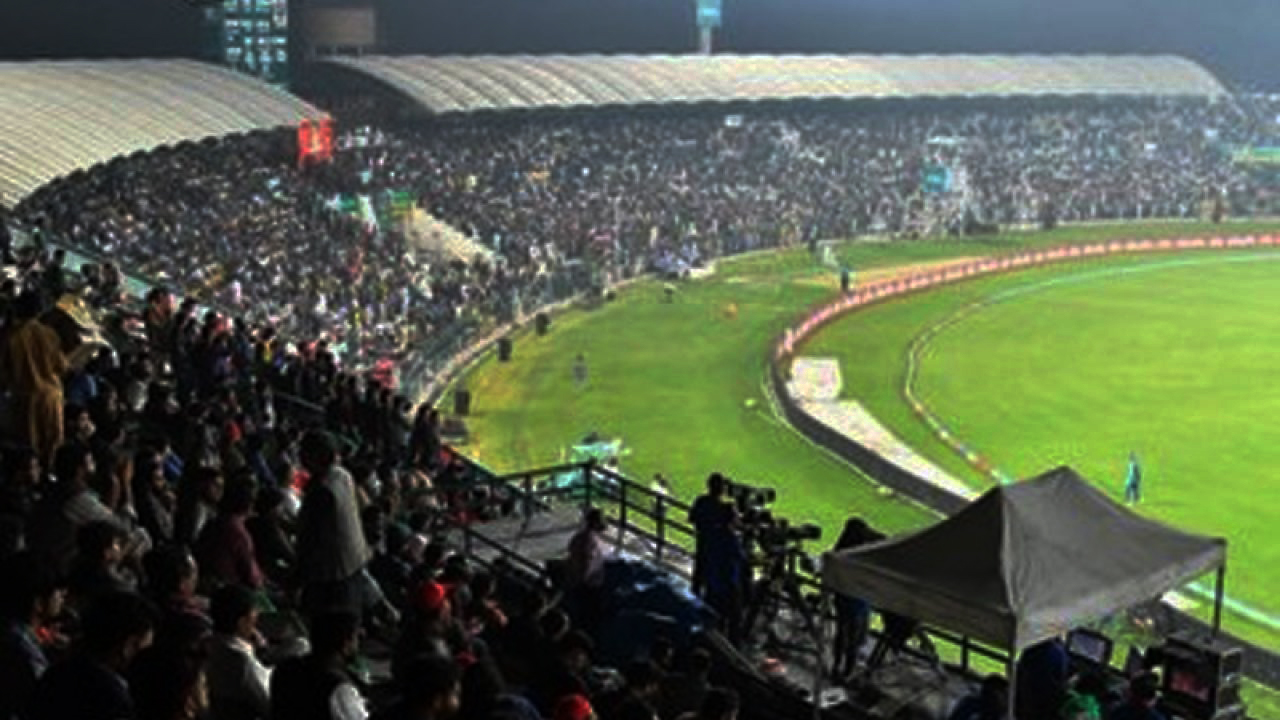 The defending Champions, Mumbai Indian was the team who won yesterday IPL match with a handsome margin of five wickets

The score of the Both Teams

Most Wickets in Yesterday IPL Match

Trent Boult from Mumbai Indian had the most wickets to his name in Yesterday IPL Match. He picked three wickets in his four overs bowled out against just 30 runs.

Most Runs in Yesterday IPL Match

The captain of Mumbai Indian, Rohit Sharma was the highest run-scorer in yesterday IPL match. He scored 68 runs on 51 balls with the help of five boundaries and four sixes.

Most Sixes in Yesterday IPL Match

Rohit Sharma hit four huge sixes during his inning of 68 runs and he is the player who had the most sixes from yesterday’s IPL match.

Man of the Match of Yesterday IPL Match

The player who was the best performer and man of the match of yesterday’s match of IPL was Trent Boult. He had four wickets to his name against 30 runs in four overs which played a key role in the win of Mumbai Indians. 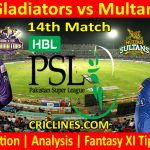 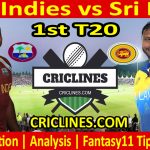