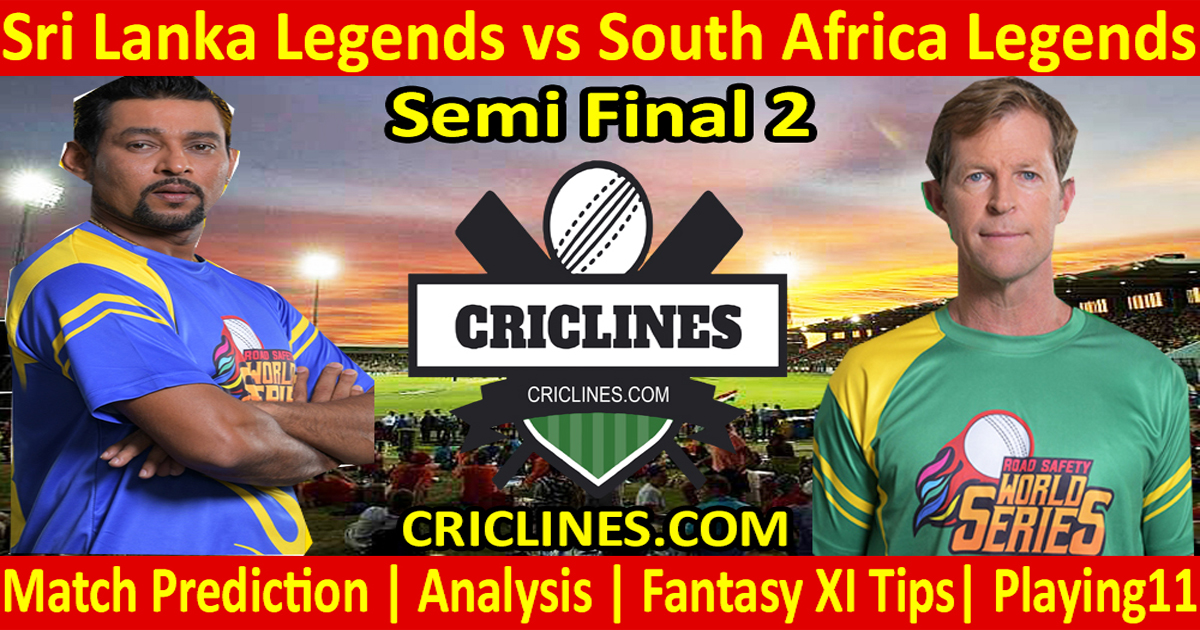 The world is ready to witness yet another big battle of T20 cricket. The Semi-Final 2 match of Road Safety World Series T20 2021 is scheduled to be held on Friday, 19th March 2021 at Shaheed Veer Narayan Singh International Stadium, Raipur. We are posting safe, secure, and accurate today match prediction of all matches of the Road Safety World Series.

The way how Sri Lanka Legends had performed in this season of the Road Safety League is just outstanding. They played a total of six matches with five wins to their name. They had lost just one match and are holding the 2nd position on the points table after the end of the league stage matches. They had won their last league stage match against England Legends with a handsome margin of six wickets. They won the toss and decided to field first. The performance of their bowling unit was just outstanding. They leaked just 78 runs in their inning of 20 overs. The skipper, Tillakaratne Dilshan was the highest wicket-taker from their side who picked four wickets in his four overs bowled out against just six runs.

Rangana Herath picked two wickets in his four overs bowled out while he was charged for 17 runs. Farveez Maharoof, Russel Arnold, and Kaushalya Weeraratne picked one wicket each. Like the batting, the bowling unit of Sri Lanka Legends also performed well in the previous match. They chased the target of 79 runs in just 7.3 overs. The skipper, Tillakaratne Dilshan was the most successful and highest run-scorer from their side who remained not out after scoring 61 runs. He faced just 26 deliveries and smashed 11 boundaries and one-six.

South Africa Legends had performed well in this tournament so till the league stage. They had played a total of six matches with four wins to their name. They had lost two matches and are holding 3rd position on the points table. They had won their last league stage match against Bangladesh Legends with a handsome margin of 10 wickets. They won the toss and decided to field first. The performance of their bowling unit was not impressive. They leaked 160 runs in their inning of 20 overs. Makhaya Ntini was the most successful bowler from their side who picked two wickets in his three overs bowled out while he was charged for 26 runs.

Thandi Tshabalala also performed well in the previous match. He picked two wickets in his four overs bowled out while he was charged for 33 runs. Zander de Bruyn, Garnett Kruger, and Monde Zondeki picked one wicket each. The performance of their batting order was just outstanding. They chased the target of 161 runs in 19.2 overs bowled out without losing any wicket. Andrew Puttick was the most successful and highest wicket-taker from their side who scored 82 runs while he faced 54 deliveries and smashed nine boundaries and one-six. Morne van Wyk also performed well with the bat. He scored 59 runs on 62 deliveries with the help of nine boundaries.

The Semi-Final 2 match of Road Safety World Series T20 is scheduled to be held at Shaheed Veer Narayan Singh International Stadium, Raipur. Pitch here in this stadium is a batting favored and with a little bit of bounce that may help the seamers. Spinners can play a key role in this pitch. According to the live cricket score, a total of near about 190 runs should be as par.

Dream11 Prediction for Sri Lanka Legend vs South Africa Legends Legends. After checking the latest player’s availability, the Dream 11 Team for this match of India and Sri Lanka Legend is mentioned under. 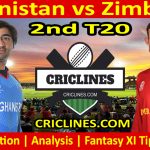 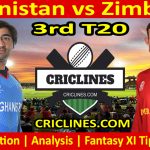